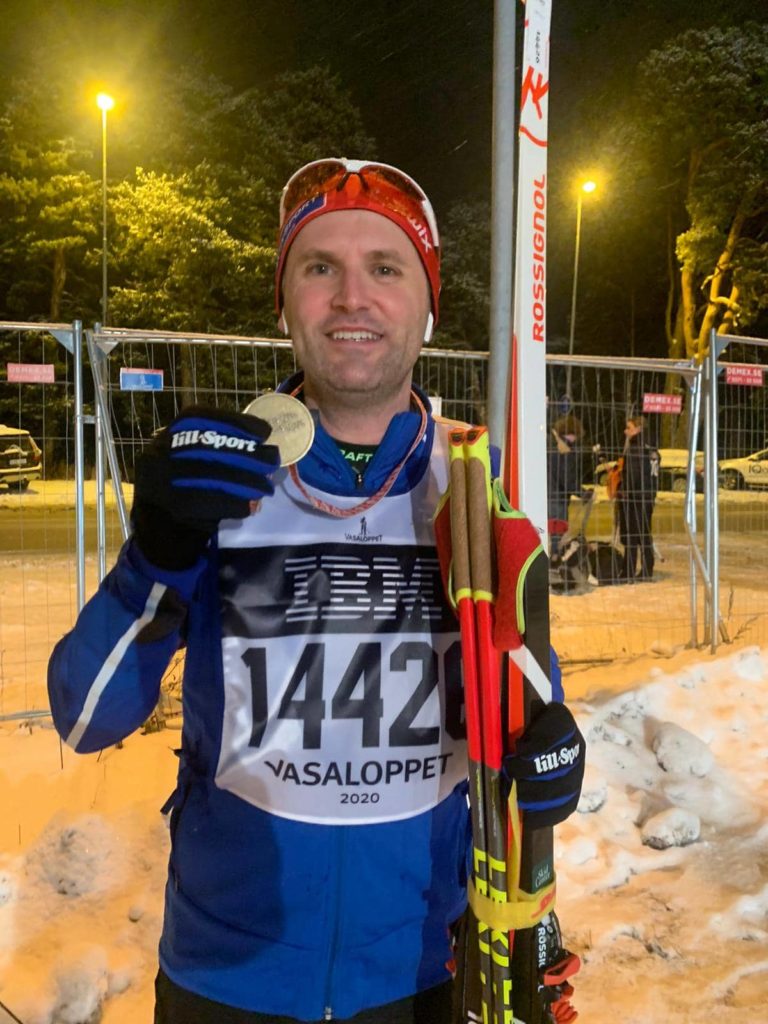 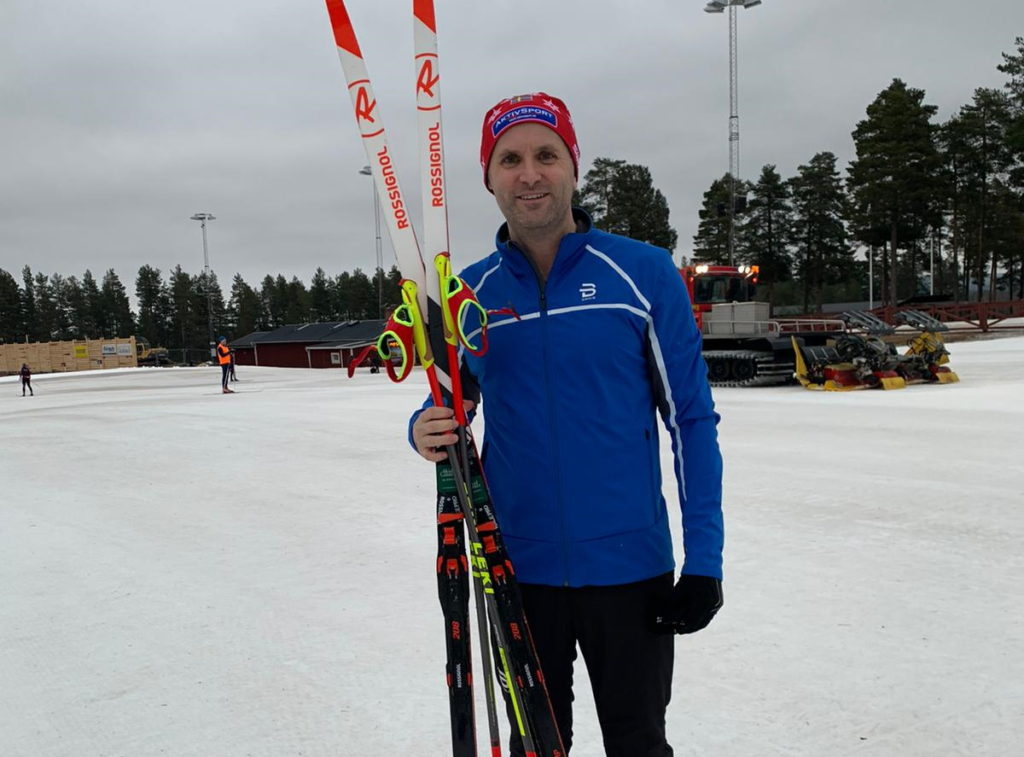 On 1st March – Dr Mikael Sodergren will be skiing for Sapphire Foundation as he takes on his first ever cross country skiing race – having never attempted cross-country skiing before this year. But Vasaloppet isn’t just any ski race, it is the worlds biggest ski race! Mikael will ski 90km’s across central Sweden to […] 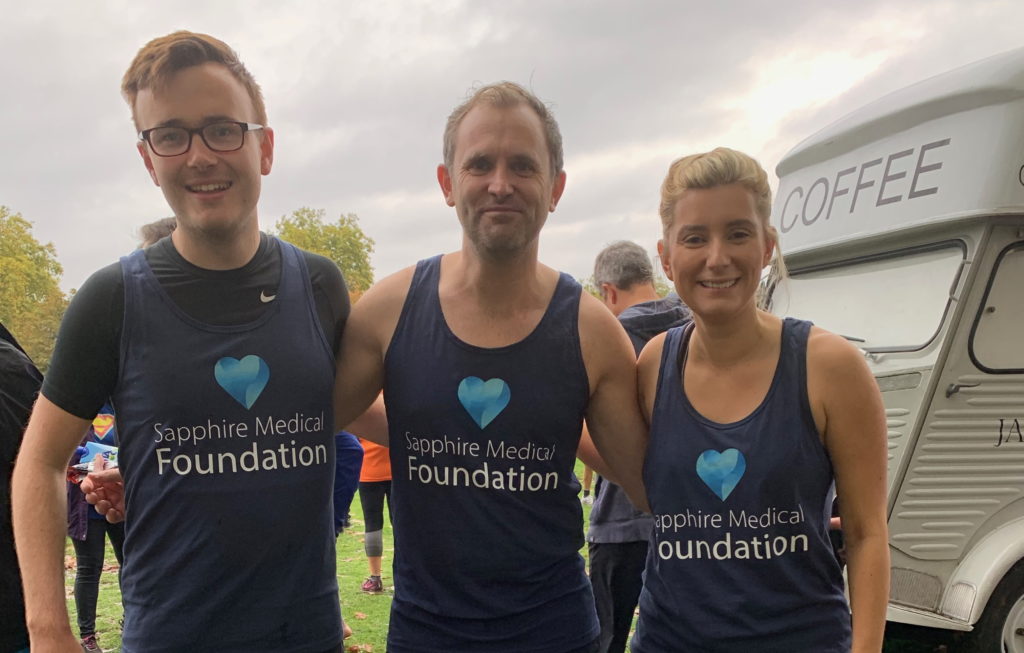 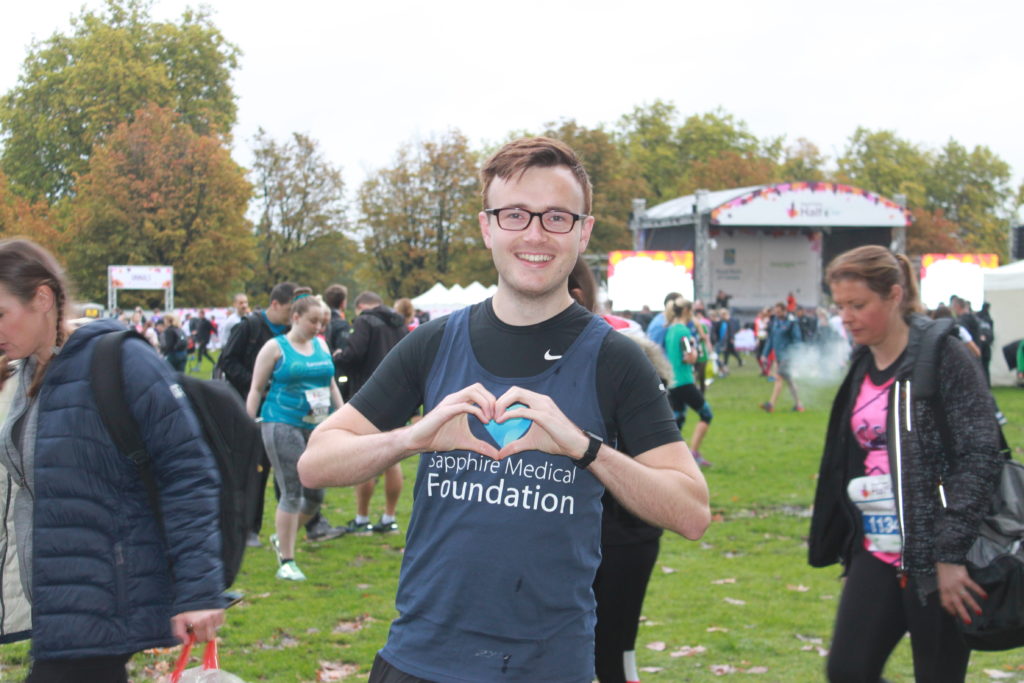 Simon, who was completing his first half marathon, thanked all the other runners. ‘The conditions were testing, but I want to thank all other runners for their hard efforts and the money they helped raise for a fantastic cause. My legs really felt it the next day and I was struggling to get around at […]

Grant Funding Round to Open in New Year 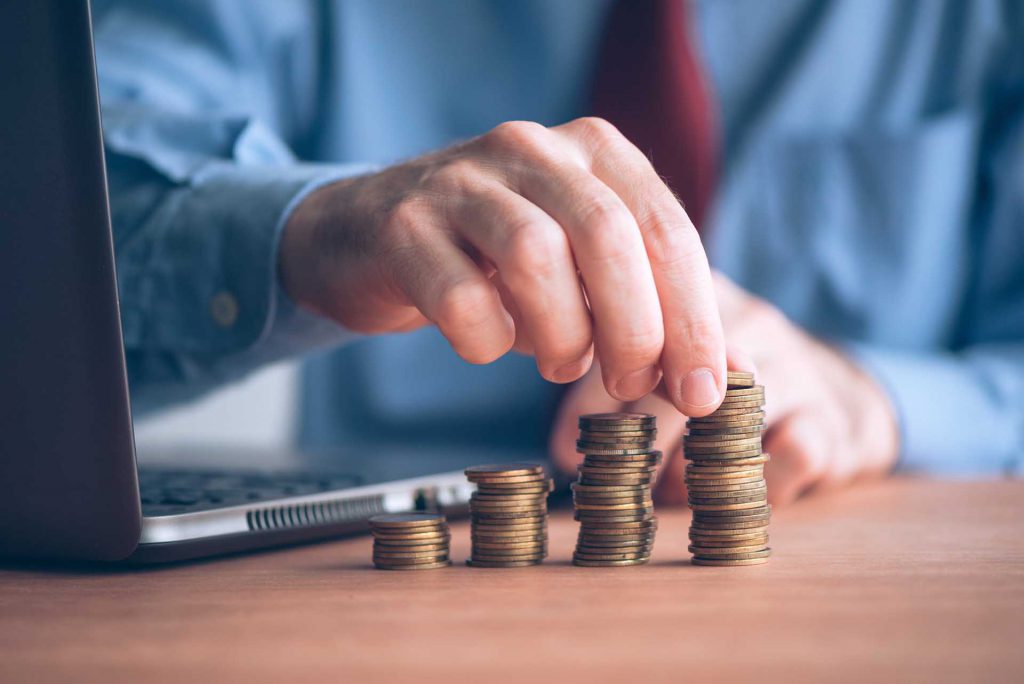 Sapphire Medical Foundation is pleased to announce the commencement of our first grant funding round on 20th January 2020. This marks the first occasion by which we shall be able to provide the financial support to cover the costs of treatment for one year of therapy with cannabis-based medicinal products. Dr Michael Platt, trustee of […]